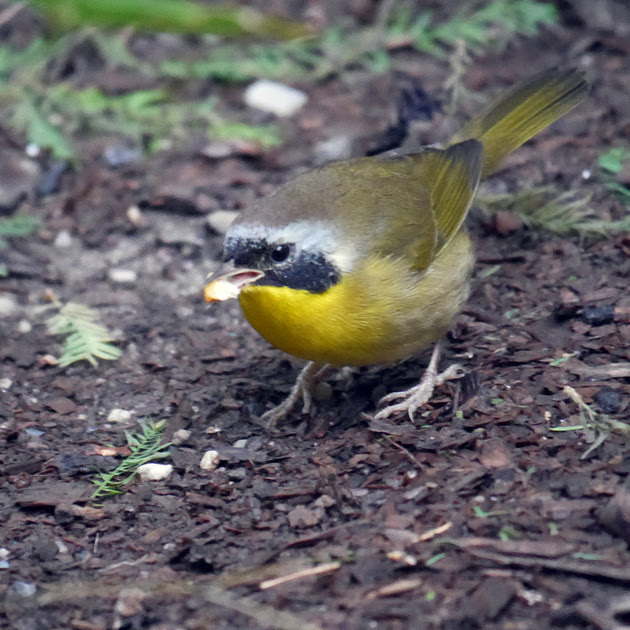 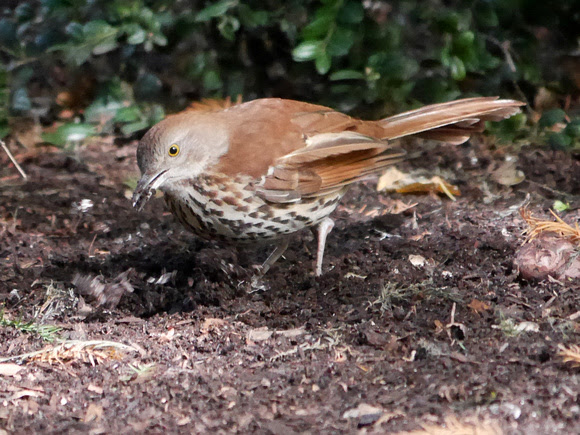 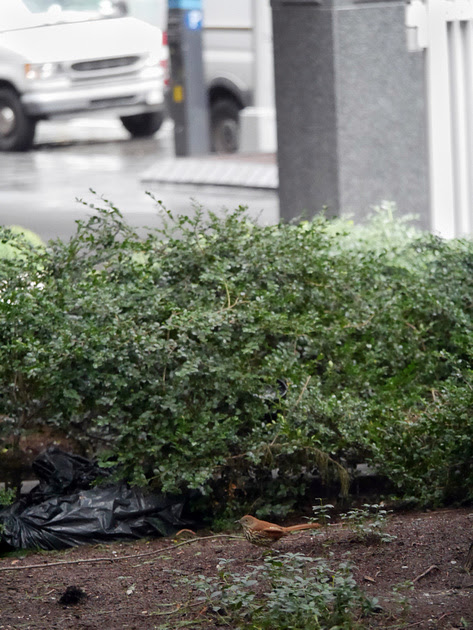 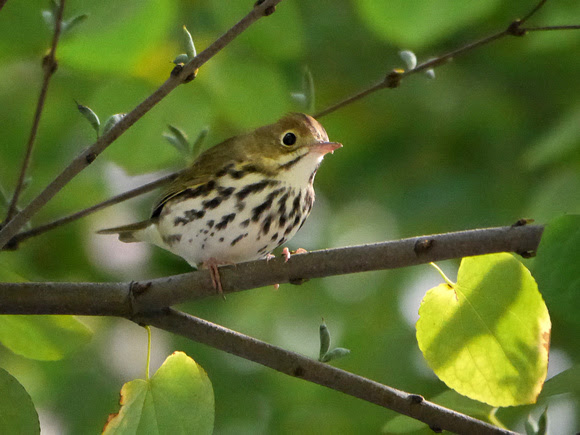 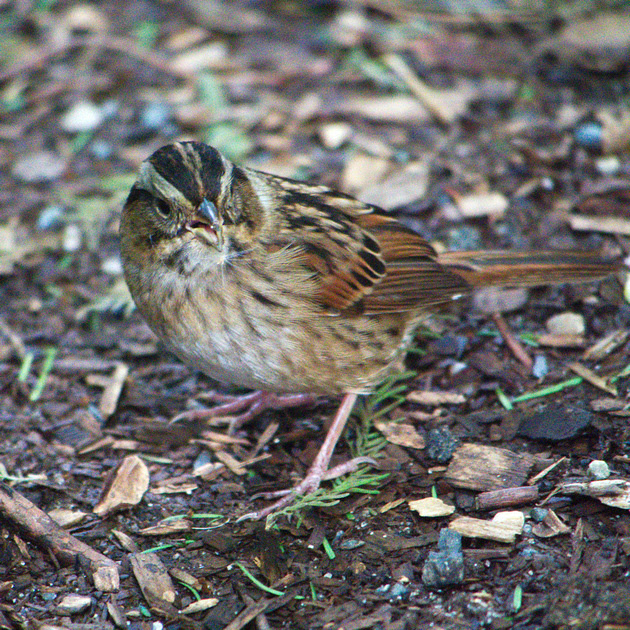 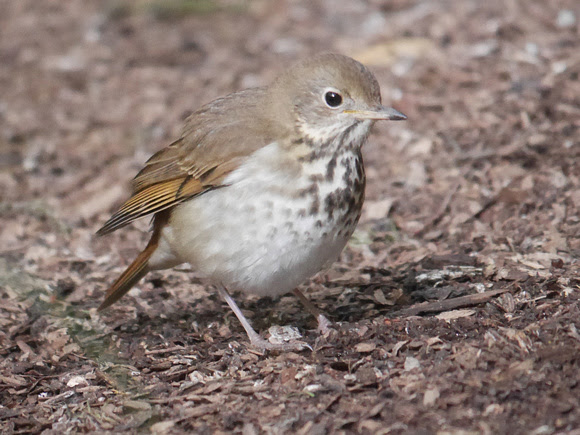 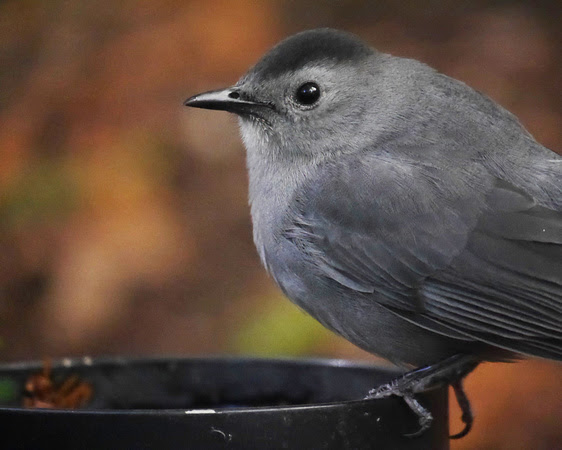 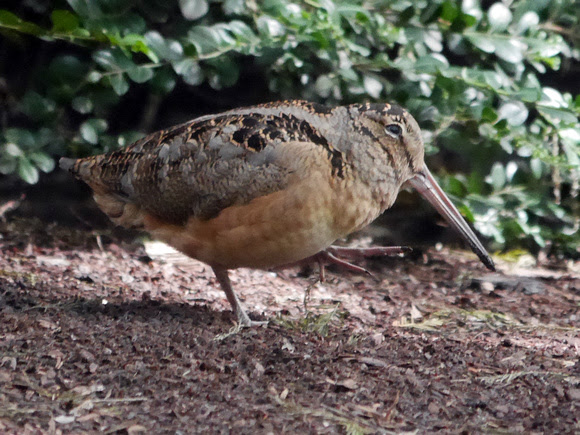 My new work neighborhood is less interesting, but I'll have something to say about it eventually. really, there are birds almost anywhere if you look.
Posted by ed g. at 10:21 PM